With almost 90 registered VIBs and over 3,000 public attendees, Bricks LA 2015 was an incredible success! Huge thanks to all of the builders, vendors, theme coordinators, and attendees that took chance on a first time convention; you made Bricks LA a great weekend event for everyone involved. Again, congratulations to the trophy winners as well as all of the builders who helped create an incredible display of over 100 LEGO models! We look forward to seeing you again at Bricks LA 2016! 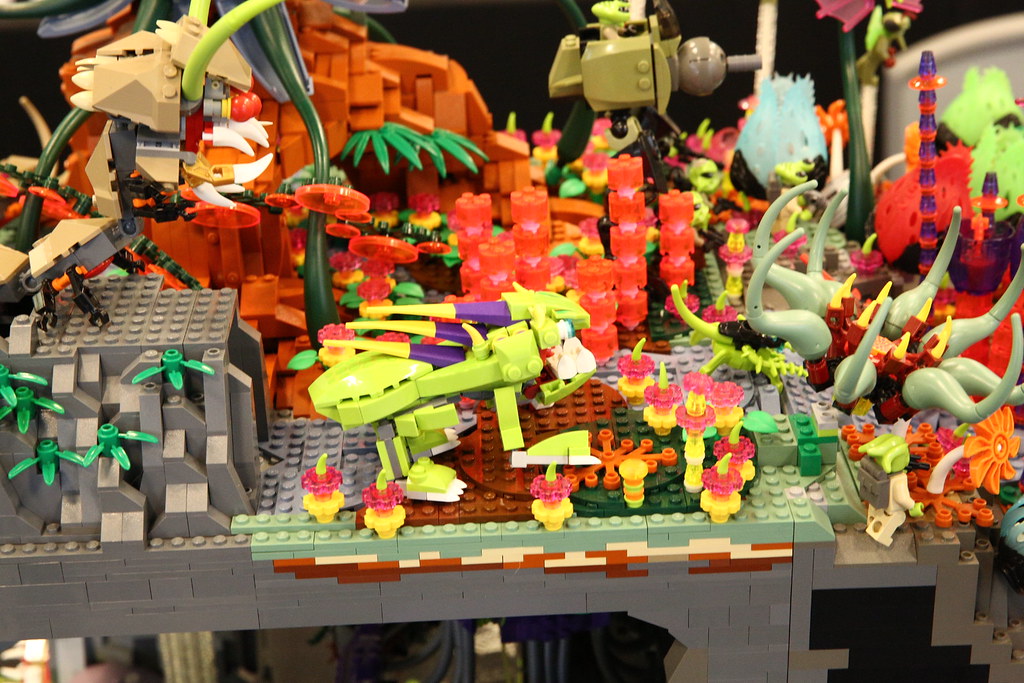 MOCs at Bricks LA 2015 by SquiggleMom